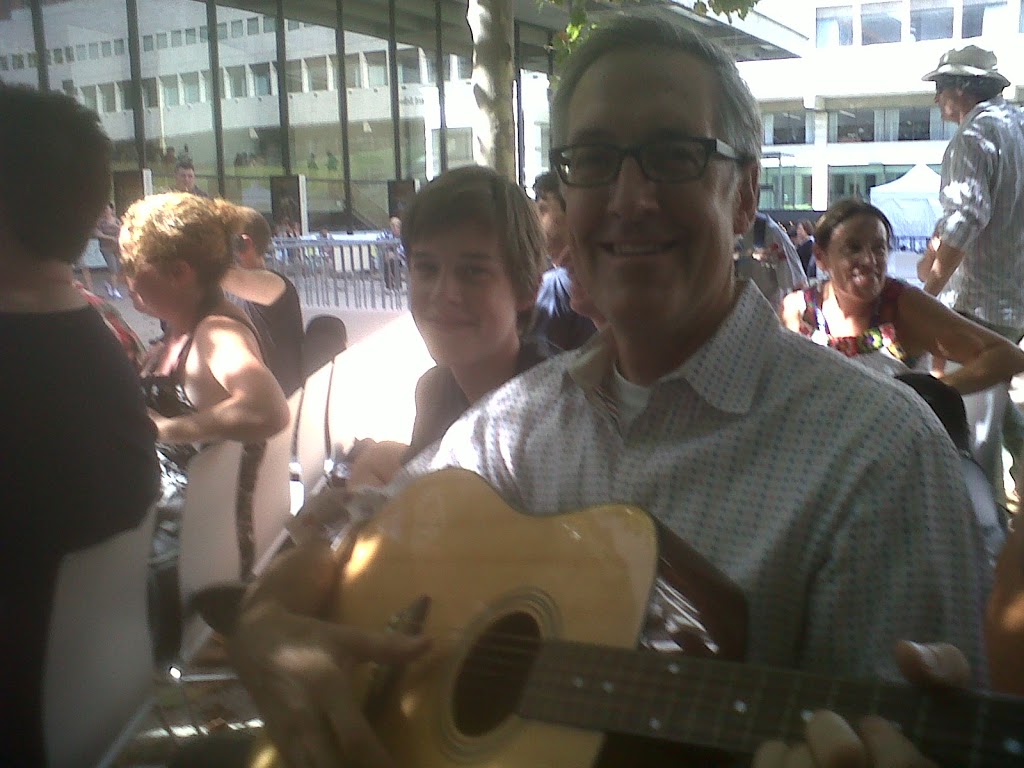 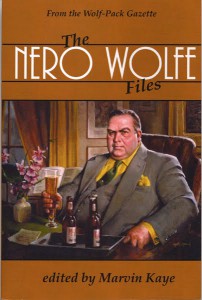 THE NERO WOLFE STORIES
Rex Stout’s fictional detective Nero Wolfe lives in a luxurious and comfortable New York City brownstone on West 35th Street. Because there are no actual brownstones in that part of New York; the producers used the exterior of 44 West 76th street for the A&E TV series A Nero Wolfe Mystery. 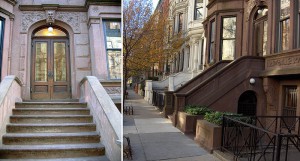 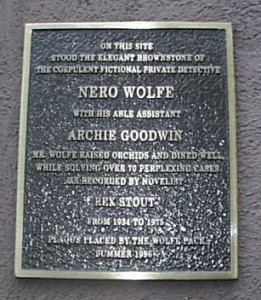 The Wolfe Pack—donated a bronze plaque to New York City to honor Stout’s work. They had identified 454 West 35th Street as the probable site of the fictional brownstone. The plaque reads: “On this site stood the elegant brownstone of the corpulent fictional private detective Nero Wolfe. With his able assistant Archie Goodwin, Mr. Wolfe raised orchids and dined well, while solving over seventy cases as recorded by Rex Stout from 1934-1975.”
Would you like to live in a Brownstone just like Nero Wolfe’s? Vandenberg Real Estate has many townhouses for sale on the Upper West Side. Check out our Townhouses that are available in our Townhouses for sale gallery. Contact Vandenberg with any questions.
: Brownstones in Pop Culture, Celebrity Townhouses in NYC, Manhattan Brownstone, Nero Wolfe, Ny Townhouses, NYC Brownstone, Nyc Brownstone For Sale, NYC television/film sets, Townhouses for Sale