Why Very Low Interest Rates May Stick Around 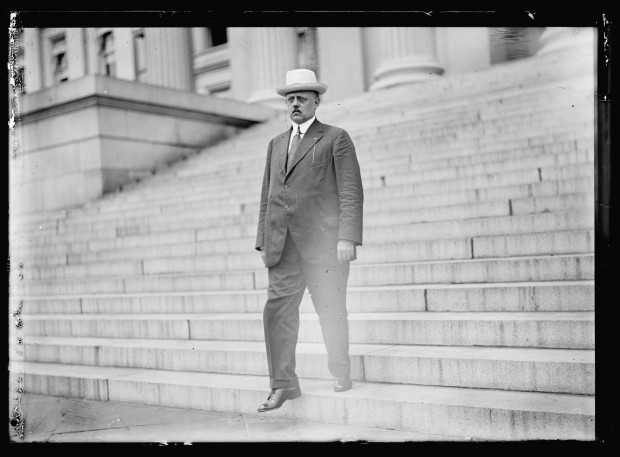 Yesterday, The New York Times published an article by Neil Irwin titled, “Why Very Low Interest Rates May Stick Around.” Irwin looks at the U.S. economy’s recent past to discuss what he believes could happen to interest rates this week.

If you’re in the market for a new townhouse, or any property for that matter, this is an important article to read.

The Federal Reserve will most likely raise interest rates this week for the first time in nearly a decade. To understand what it means—and what it doesn’t mean—consider a previous year in which interest rates were on the rise. [READ MORE]

A version of this article appears in print on December 15, 2015, on page A1 of the New York edition with the headline “Low Rates May Stay for Years After the Fed Reverses Course”.