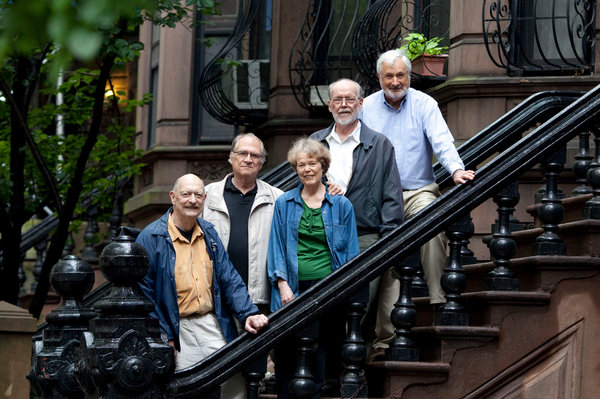 The New York Times: Honoring the legacy of Everett Ortner

A version of this article appeared in print on June 5, 2012, on page A21 of the New York edition with the headline: Remembering a Couple Who Gave Brownstones New Life. 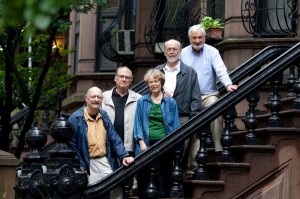 From left, Clem Labine, Joseph Sweeney, Susan Stewart, James Marshall and John Casson on the stoop of a brownstone in Park Slope, Brooklyn.

By ELIZABETH A. HARRIS

The Benefits of a Passive House According to The Brick Underground