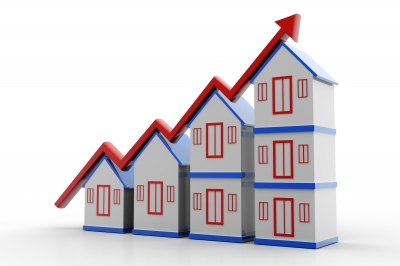 Vandenberg in the New York Times

Once again Dexter lent his expertise to the New York Times, as Manhattan’s townhouse expert…. 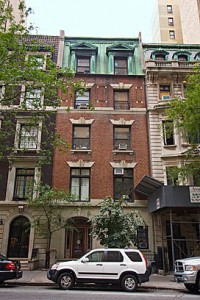 The New York Times
On 86th Street, a Town House Awaits Former Glory
By Elizabeth A. Harris
September 5, 2010
CAST your mind back for a moment to New York City in 1979. Remember the graffiti that plastered every inch of subway cars, the strip clubs in Times Square. Ah, the memories.
Yes, things look a little different 30 years later, and that change can also be told in the stories of individual buildings, like 16 West 86th Street, an elegant 25-foot-wide town house with a mansard roof around the corner from Central Park.
In the early 20th century, the building was a grand mansion, with six floors and an elevator. In 1913, it was bought by Sara Straus Hess of the Straus family that owned Macy’s, and her husband, Dr. Alfred F. Hess, a physician who discovered links between light and vitamin D.
But in 1979, which was the most recent sale of the building, “elegant” would not have been the first adjective to spring to mind.
“It was in deplorable condition,” said Gary Nave, who now owns the property with his sister, Patricia Nave. “According to the tenant in the basement at the time, who’s still there, it had 57 days the prior winter without heat. The water never got better than a tea color, and from the fifth floor there were places were you could look up and literally see the sky.”
Mr. and Ms. Nave paid $350,000 for the whole thing.
Now, the building is on the market again. This time around it has 10 apartments, one office and a desirable address — but no view of the sky through the ceiling. The Naves are asking $8.95 million.
“It was a grand mansion at one point,” said Dexter Guerrieri, the president of Vandenberg, the Townhouse Experts, and the listing broker on the property.
“This house is one of those that calls out for a person who thinks bigger and better,” Mr. Guerrieri said. “A lot of my business is taking these buildings back to their turn-of-the-century grandeur.”
Link:
http://www.nytimes.com/2010/09/05/realestate/05deal2.html?_r=1&partner=rss&emc=rss
: 16 west 86th street, Alfred F. Hess, brownstone history, Brownstones in Pop Culture, Celebrity Townhouses in NYC, Dexter Guerrieri, In the News, New York Times, Sara Straus, Vandenberg, Vitamin D